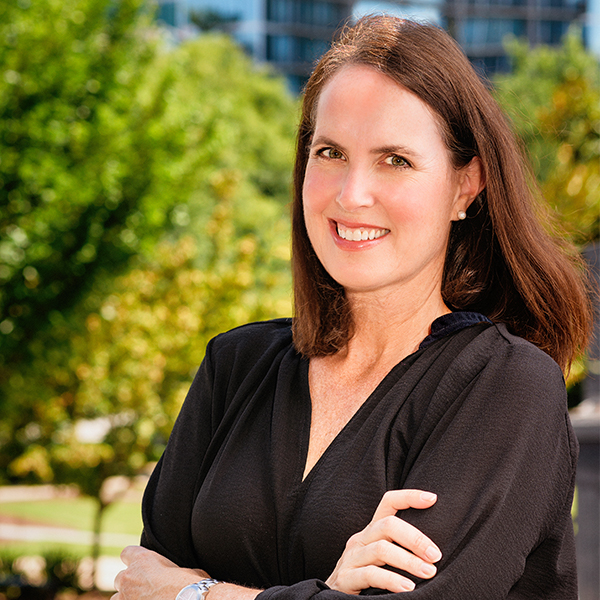 Ginny Kennedy serves as Director of Urban Design where her primary responsibility is to guide new development in Midtown by raising the bar for design excellence consistent with the community’s vision and the Blueprint Master Plan. Ginny came to Midtown Alliance in 2009 and has more than 20 years of experience in architecture, planning and urban design. Working closely with members of the development community and in partnership with the City of Atlanta, Ginny provides development assistance and oversees the formal review process for all projects in Midtown’s two zoning districts – SPI-16 & 17. Over the last 10 years Ginny has been at the forefront of Midtown’s remarkable transformation into a vibrant urban center, providing guidance to 131 major projects including 6.6M square feet of new office, almost 14,000 new residential units and 1M square feet of new retail. Ginny also works on urban design initiatives and capital projects within the Midtown Improvement District. With efforts ranging from pocket parks to major enhancements to existing infrastructure, such as bridges and transit stations, Ginny brings a collaborative, multidisciplinary approach to creative place-making. Recent efforts focus on public art and programming to activate street life in Midtown and to engage the community. A native of Atlanta, Ginny holds a BA from Smith College and dual Masters Degrees from Georgia Tech in Architecture and City Planning.