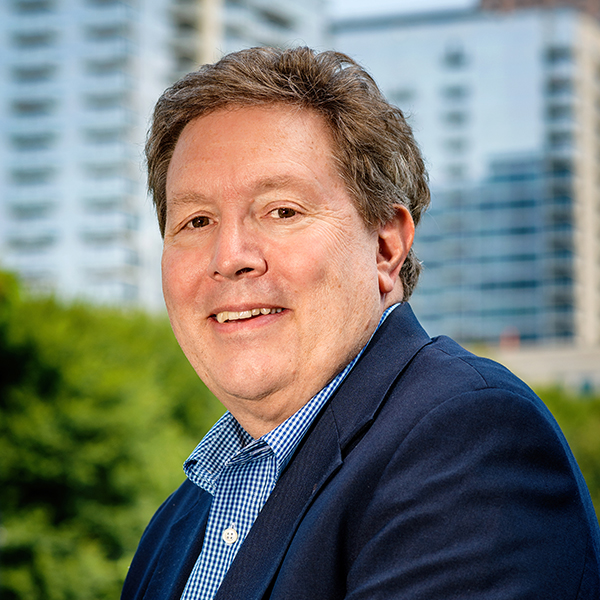 Norman McKay rejoined the team in June 2019, having served as the Midtown Alliance CFO from 2011 to 2014. Norman has held executive leadership team roles in several Atlanta area non-profit organizations since 2003, including the Piedmont Park Conservancy, Atlanta Habitat for Humanity, and most recently as the CFO for Oglethorpe University from late 2014 until returning to the Midtown Alliance. Previously, Norman held financial leadership positions with several Atlanta area public companies following auditing stints with PwC and the Walt Disney Company.

He earned a BBA degree from the University of Iowa and an MBA from USC. Norman is a past two‐term President of the Morningside Lenox Park Association, where he and wife Leah have been residents since 1987.  Leah is an Emory Nursing School graduate and has been with Children’s Healthcare of Atlanta for over 35 years. Oldest daughter Sarah Beth is an architect in Washington D.C. and younger daughter Caroline is finishing law school in California and likely headed back to D.C. following graduation.