As the Atlanta skyline rises all around, one corner of Midtown still stands as it did in 1928. Ninety years later, the City of Atlanta is ensuring the Spring Hill Mortuary will be preserved for future generations by granting the site with historical landmark status.

At the intersection of Spring and 10th streets, the Spring Hill Mortuary remains the operational home of H.M. Patterson & Son funeral services. Thanks to a recent push from the Atlanta Urban Design Commission, the Tudor manor-style building and some of the adjacent gardens gained historical landmark status in August.

“Old and historic buildings in Atlanta are critically important to the vibrancy and distinctiveness of our public realm,” said planning commissioner Tim Keane. “Saving these buildings makes for more interesting places and ultimately a more successful city.” 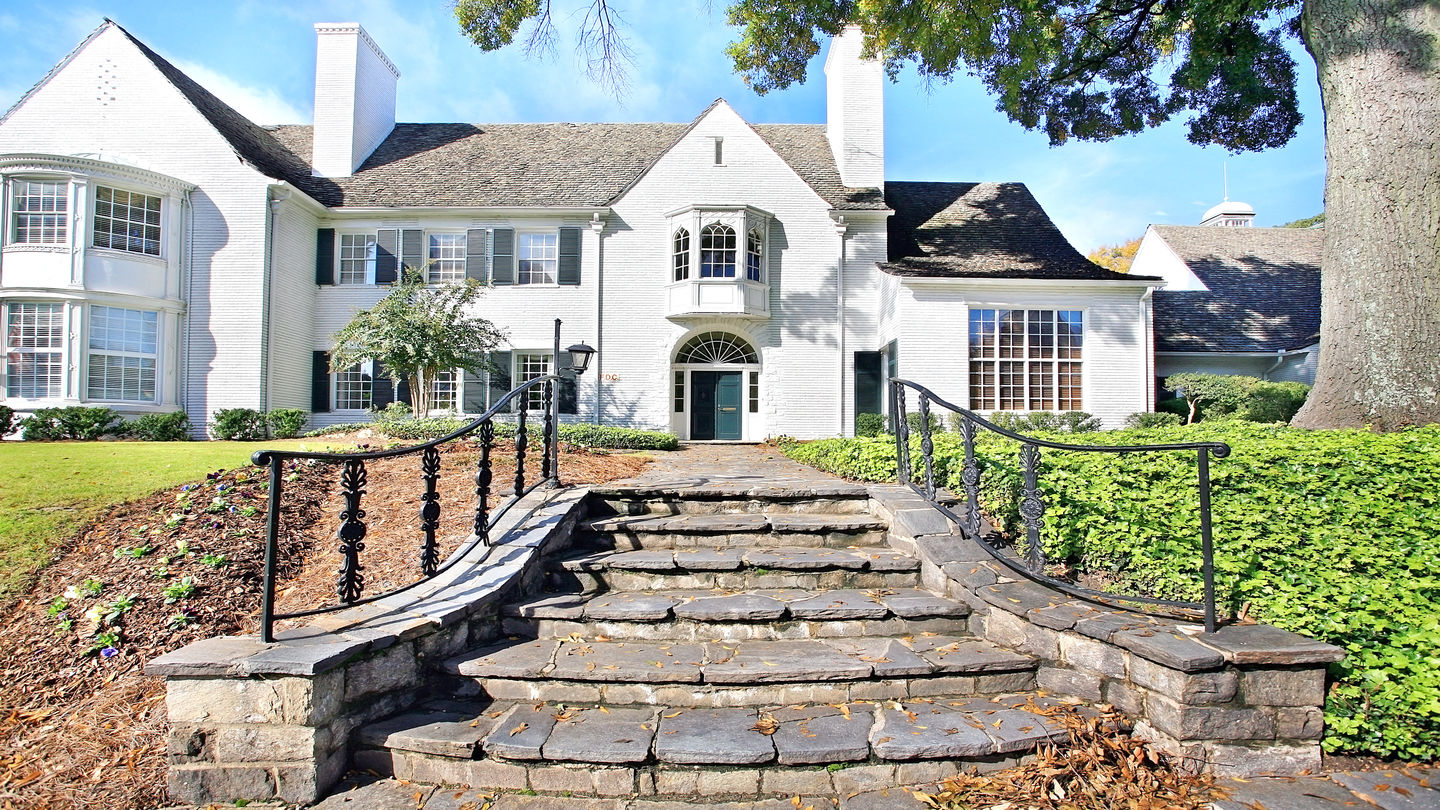 Spring Hill Mortuary, home of H.M. Patterson and Son funeral home and chapel, still stands at the corner of Spring and 10th streets. Originally built in 1928, the 90-year-old building and a portion of its gardens recently gained historical landmark status from the City of Atlanta. | Photo courtesy of Dignity Memorial.

The recent landmark designation offers the Spring Hill Mortuary the highest level of protection against future development, making it the 16th historically designated site in Midtown Atlanta. The agreement with the property owner includes protection for the main building, the front lawn, as well as the north garden. As the area continues to develop rapidly, the historical designation will ensure that the front of the building and garden as seen from Spring Street will not be obstructed. However, the interior of the building is specifically excluded from historical designation.

When Fred Patterson – the younger Patterson of H.M. Patterson and Son – conceived of his chapel on a hill, he envisioned a modern, full-service mortuary complex with the pastoral style of an English country manor. Renowned architect Philip Shutze was commissioned to design the new facilities to function as a modern mortuary yet exude old-world appeal.

As a result, the facilities were built in 1928 complete with accommodations for automobiles and separate entrances for staff, vendors and visitors. The exterior features steep gables, prominent chimneys and an asymmetrical layout while the interior is furnished with antiques, many from Patterson’s own collection. While Shutze designed many notable buildings throughout the City, including The Swan House and The Patterson-Carr House, the Spring Hill Mortuary is one of only a few that use the English Vernacular Revival style. 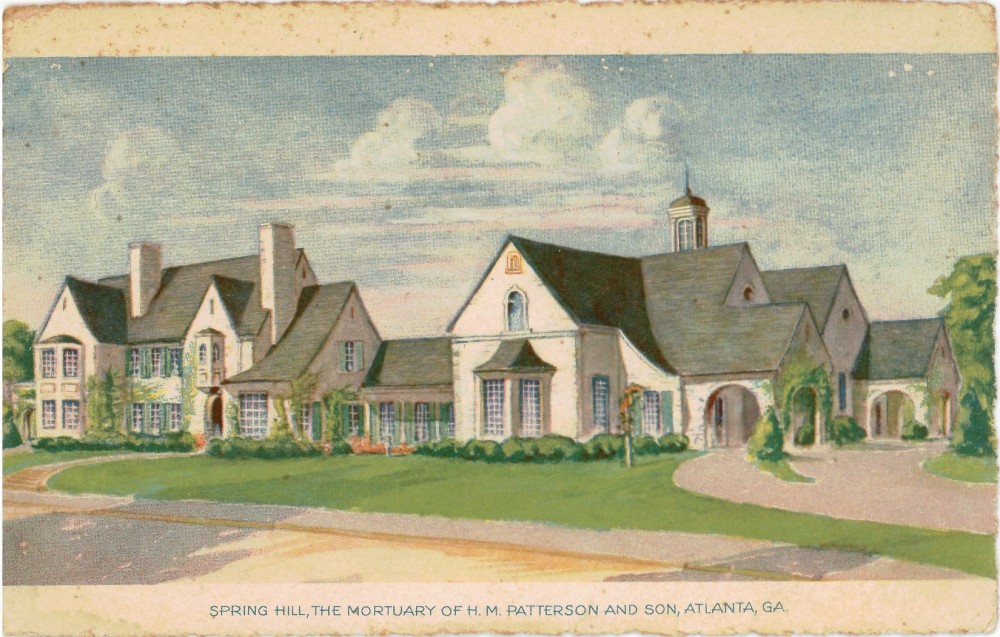 H.M. Patterson and Son, founded by Hyatt Patterson in the late 19th century, was known for providing funeral services for the upper class of the Southeast – an elite status that was solidified by the younger Patterson after the construction of the Spring Hill chapel. Among the notable clientele include “Gone with the Wind” author Margaret Mitchell, prominent businessman Ivan Allen Sr., educator and Berry College founder Martha Berry, and former Atlanta mayor William B. Hartsfield.

The firm’s status and reputation were such that when Franklin Roosevelt died in 1945, Fred Patterson was among the morticians sent to Warm Springs, Georgia, to prepare the president’s body.

Explore the architecture and history of Atlanta with exclusive, behind-the-scenes tours of some of Atlanta’s most prominent landmarks. Open House Atlanta, happening October 20-21, 2018, is a two-day architecture festival that promotes preservation and education around the City’s interesting and historic buildings. The festival aims to make Atlanta’s architecture accessible to anyone and is free and open to the public.

Here are just a few landmarks in and around Midtown that are included in this year’s festival: 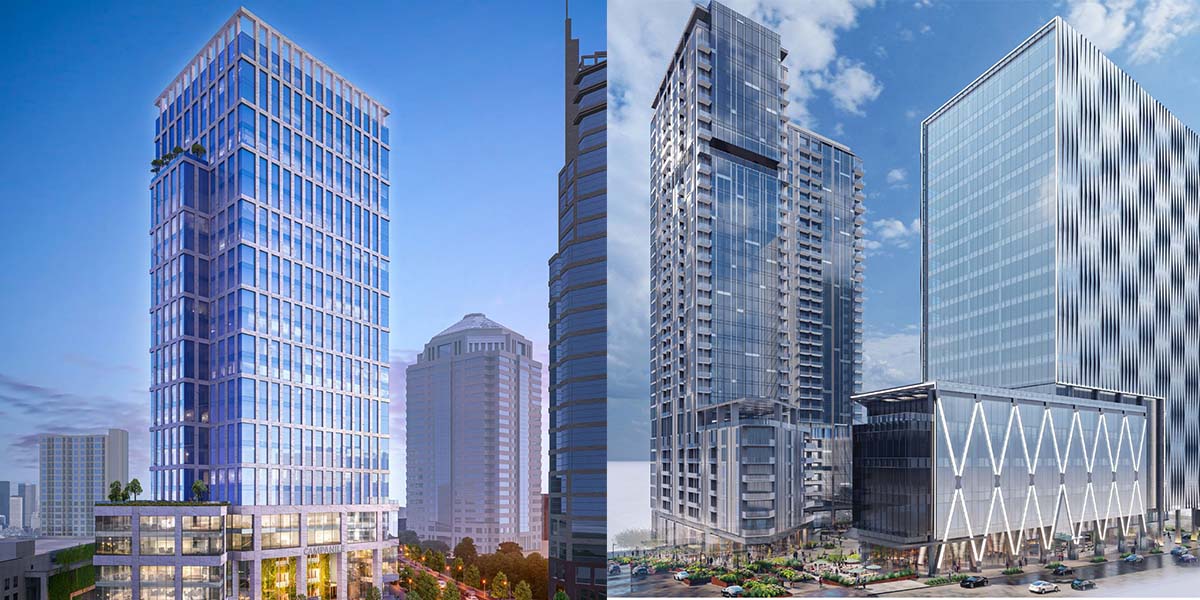 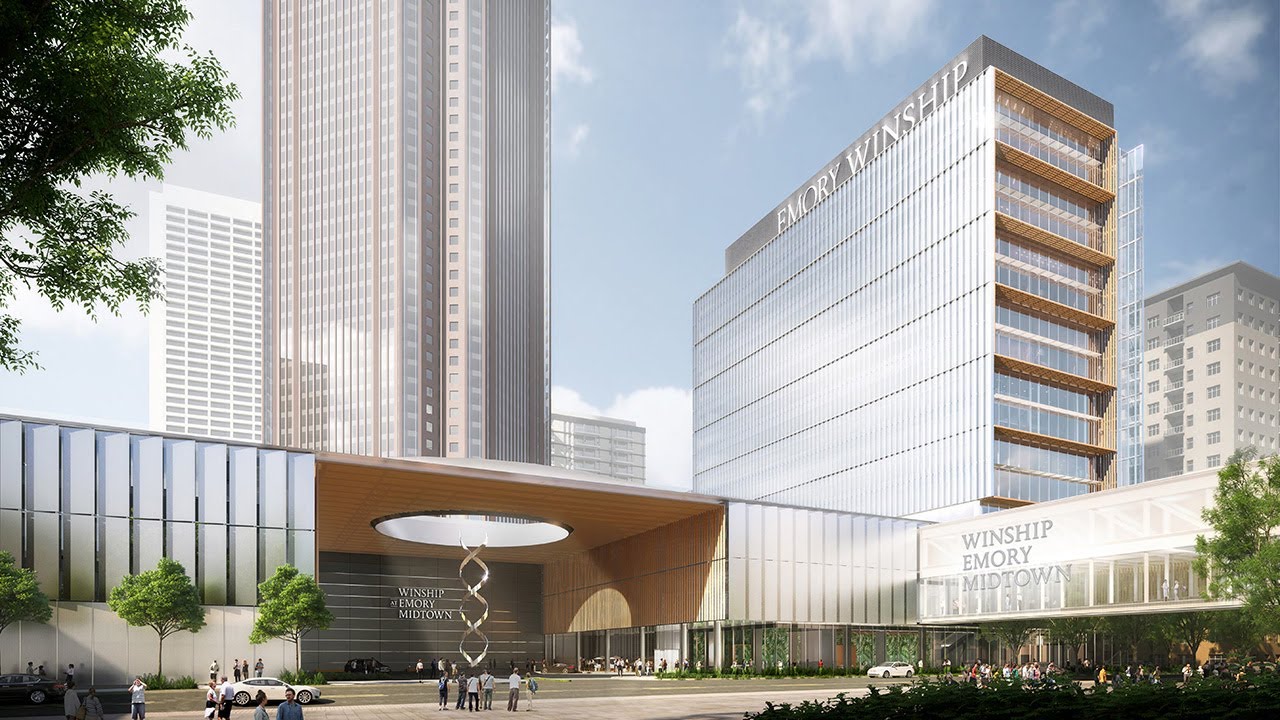 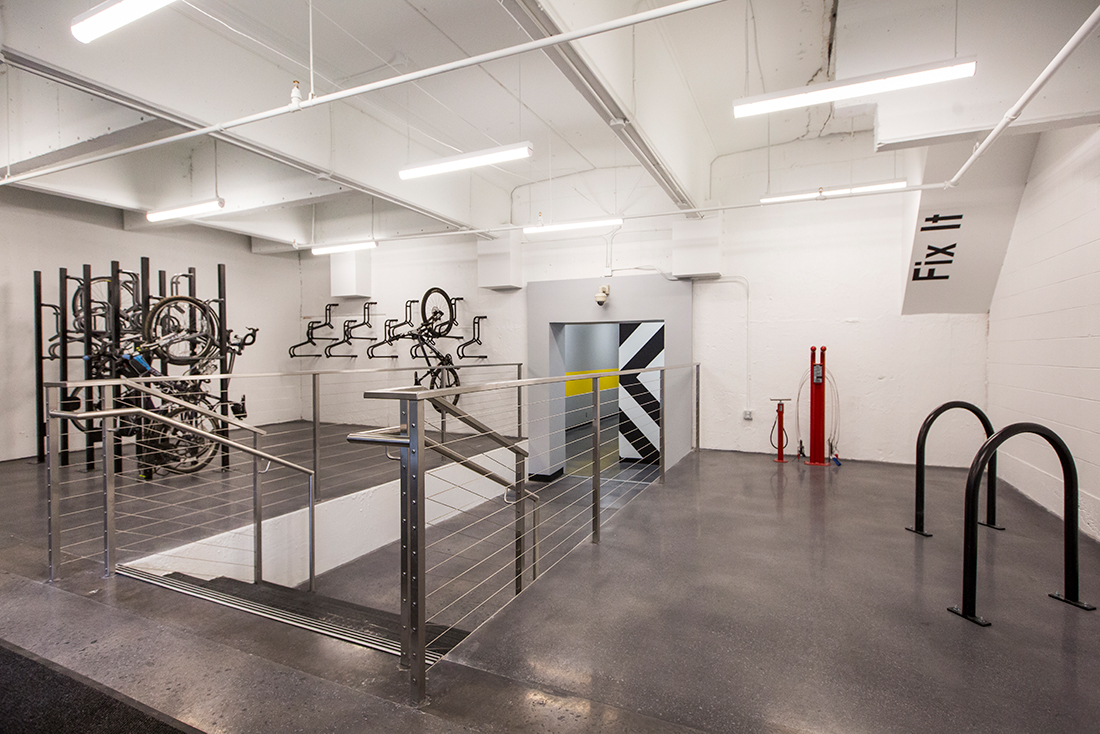