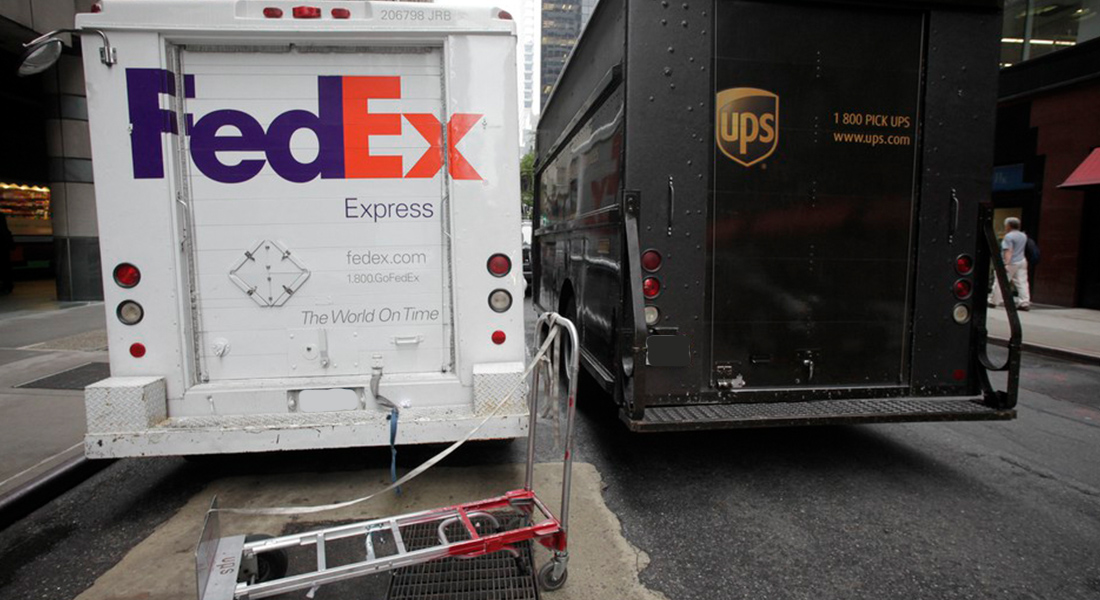 Midtown Blue and Atlanta Police Department are escalating their curb enforcement program to keep traffic flowing smoothly in key corridors of the district.

Last spring, public safety officers and police officers began to issue warnings to drivers stopped illegally on Peachtree Street. Delivery drivers, Uber and Lyft drivers and various mail carriers and meal delivery services have been known to double park or stop in traffic lanes with their flashers on, rather than using designated side streets for pickups and drop-offs.

The program was initially a success. But when the focused detail ended late last year, many illegally parked vehicles returned within a few months. Now, Midtown Blue and Atlanta Police Department are doubling down on their efforts by broadening the enforcement area in Midtown and issuing tickets immediately instead of warnings.

Traditional mail and delivery companies proved to be more compliant, while Amazon and food pick-up and delivery services continued to stop illegally.

Risking More than a Traffic Jam

With many of the district's 72,000 workers, 17,000 residents and 10K daily visitors depending on Midtown's street network, having freely flowing traffic that is not blocked by illegally parked vehicles is critical. But there is also another criminal element involved — cars left idling at the curb are the vehicles most often stolen in Midtown.

In the first six weeks of 2020, 11 vehicles were stolen in the Midtown Improvement District. Seven of these were vehicles that were double parked in a lane of traffic or illegally stopped, and left running with the keys in the ignition. 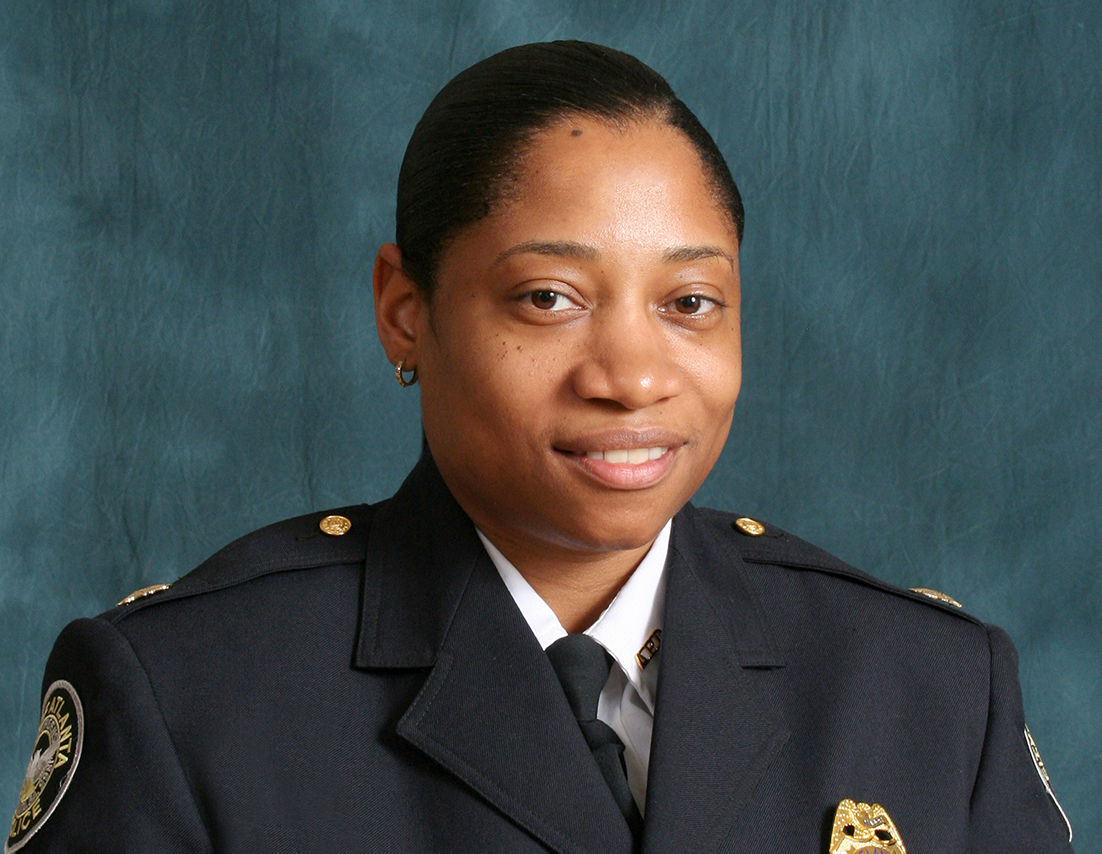