Every year, hundreds of volunteers spend a cold January night counting and interviewing the city’s homeless. This was my first time participating — read what I learned here.

This story originally appeared in January 2020. We have updated it to include the results of the Point-in-Time Count released in August. 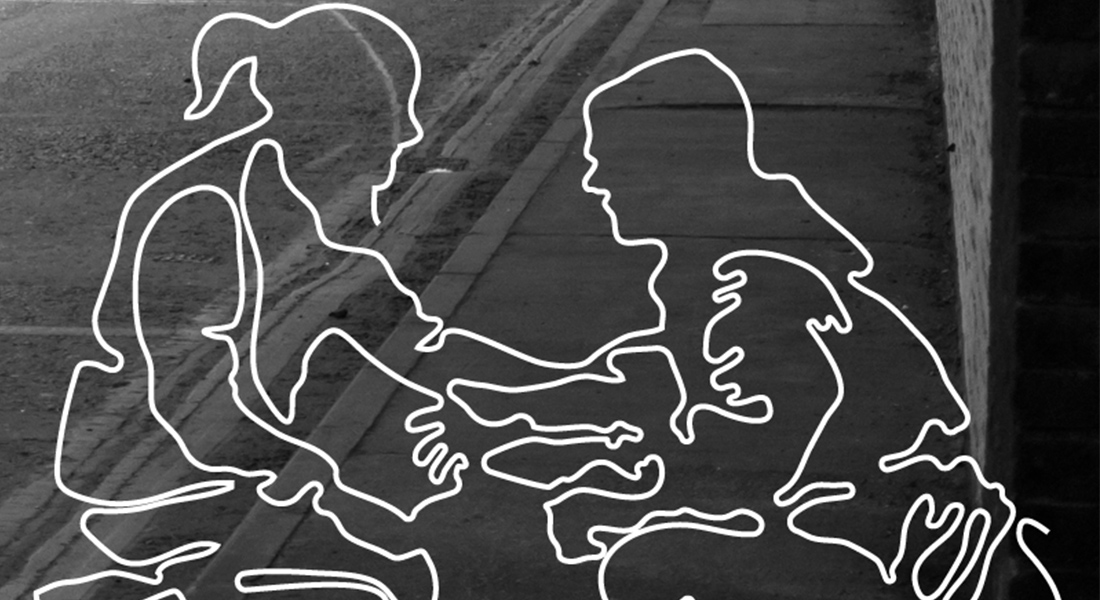 Every year in January, volunteers spend an evening conducting a Point in Time Count on city streets in order to get an idea of how many sheltered and unsheltered homeless people are currently living within the City of Atlanta. The results of this overnight, which is required by the U.S. Department of Housing and Urban Development (HUD) are compiled by Partners for H.O.M.E. into a report to identify trends and characteristics of various populations and see how the number of homeless people in the city changes over time. The 2019 Point-in-Time Count showed 3,217 homeless individuals in the City of Atlanta. For comparison, the 2013 count found 5,536 homeless people.

After spending several months in 2019 working on an investigative series about homelessness for that included data from the 2019 Point-in-Time Count, I felt strongly that I needed to lend a hand and volunteer for the overnight myself. Here are some of the stories I heard and things I experienced during the 2020 Point-in-Time Count, which took place on January 27:

Signing up for the count was the easy part. I submitted my info after I saw a Facebook post in early January looking for volunteers, then completed my training by watching about 90 minutes of YouTube videos created by Partners for H.O.M.E.

The night of the count, about 300 Point in Time volunteers met at First Presbyterian Church to go over last minute details, then our teams were sent out to our designated areas of the city to conduct surveys. If your area included an emergency room or MARTA station, you were asked to go inside, but for the most part, our interviews took place on the streets.

For the first time in 2020, Point in Time Count surveys were collected via smartphone app instead of pencil and paper, and the questions were extensive — and often deeply personal. We asked how long people had been homeless, what led them to lose their housing and if they had experienced sexual abuse, had substance abuse addictions or had traumatic brain injuries, mental or physical disabilities.

This was my first time volunteering for the count, and I was surprised at how much information people were willing to provide. One 39-year-old man, who said he had seizures and had been diagnosed with schizophrenia, said he had not lived in the same place for longer than a week since he was 17. A woman battling a heroin addiction slept outside an auto shop with her boyfriend — she told us she had somewhere to go, but he couldn’t come with her, and they were unwilling to be separated.

Others were less willing to share, though we told them upfront their information would be kept anonymous. Some withheld only certain personal details, and others refused to take the survey altogether. In those cases, we just estimated their age, counted them among our total tally and went on our way.

One Person At A Time

Point-in-Time Count team assignments are made randomly, and my team canvassed a very affluent and well-lit part of town. We probably only surveyed around 20 people in the hours we were out, and I know that teams sent to other parts of the city probably met far more people during their overnights.

But hearing even one story about what led someone to lose their home is deeply troubling — as it should be. I felt uncomfortably aware of my privilege, and I also understood that under different circumstances (a job loss, serious car accident or other medical emergency), I could be in any one of these people’s shoes.

One bright spot in my evening, and incredible coincidence, was running into a formerly homeless man I interviewed last year as part of our series as he was getting off of work. Clarence Betts wound up homeless in Midtown after battling depression after his sister’s death, and one of Midtown Blue’s Public Safety Officers, Chandral Pickett, helped him find work last October as a security guard after finding out he had experience in the field. He is one of six people Officer Pickett has helped find a home or housing in the past six months.

I hadn’t heard from Clarence lately, but he has crossed my mind often. I have wondered if he has kept the same job, remained off the streets and in the high spirits he was in when I met him for coffee last year. Seeing him in that security guard uniform, tired but smiling after a long day, gave me hope — it is proof that taking an individualized approach yields long lasting results.

The 2020 Point-in-Time Count data report won’t be available until this fall, but there is plenty to do in the meantime. Important work is happening across our city, and there are many ways to get involved. If you’ve been motivated by this story or our ongoing “Untangling Homelessness” series on our website, please consider volunteering for a food ministry, homeless outreach program or warming center or organizing a coat and blanket drive at your workplace.

Pre-Pandemic Homeless Population Remained Flat in 2020, But Uncertainty Lies Ahead

The results of the 2020 Atlanta Point-in Time Count were released in August 2020, with the total population coming in at 3,240 compared to 3,217 in 2019. This total includes unsheltered people, as well as people living in shelters or transitional housing. Although the total remained flat, there was a 31 percent increase in unsheltered people compared to the previous year — and hundreds of beds in shelters across the city were empty the night of the count. It's also important to note that the count was conducted before the pandemic began in March. Read our update on homelesss outreach during COVID-19 here. 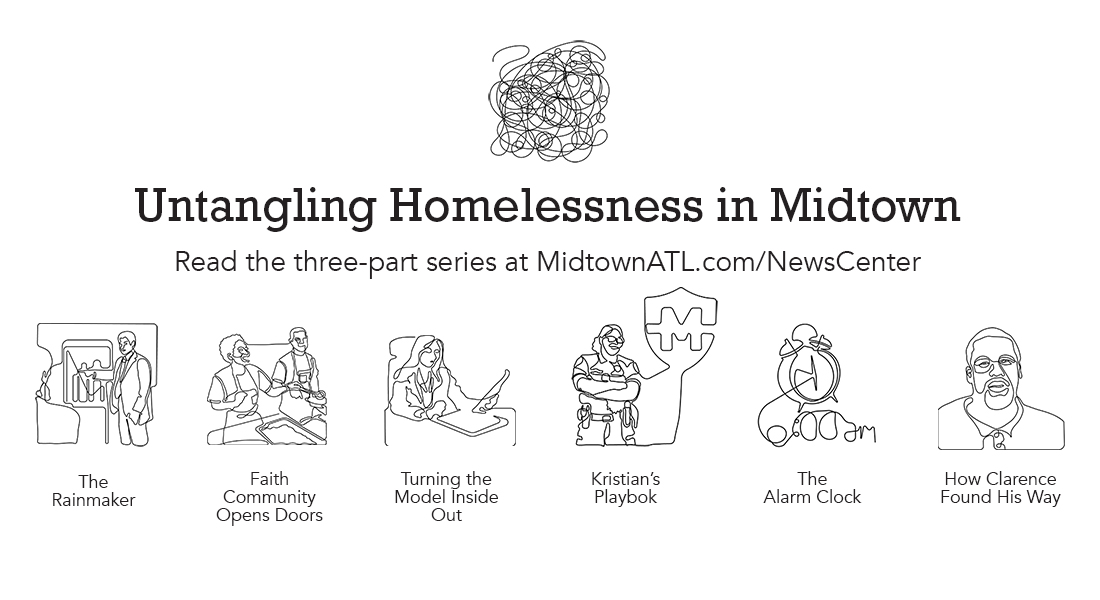