Work on the plaza at 15th and Peachtree Streets has reached a halfway point. 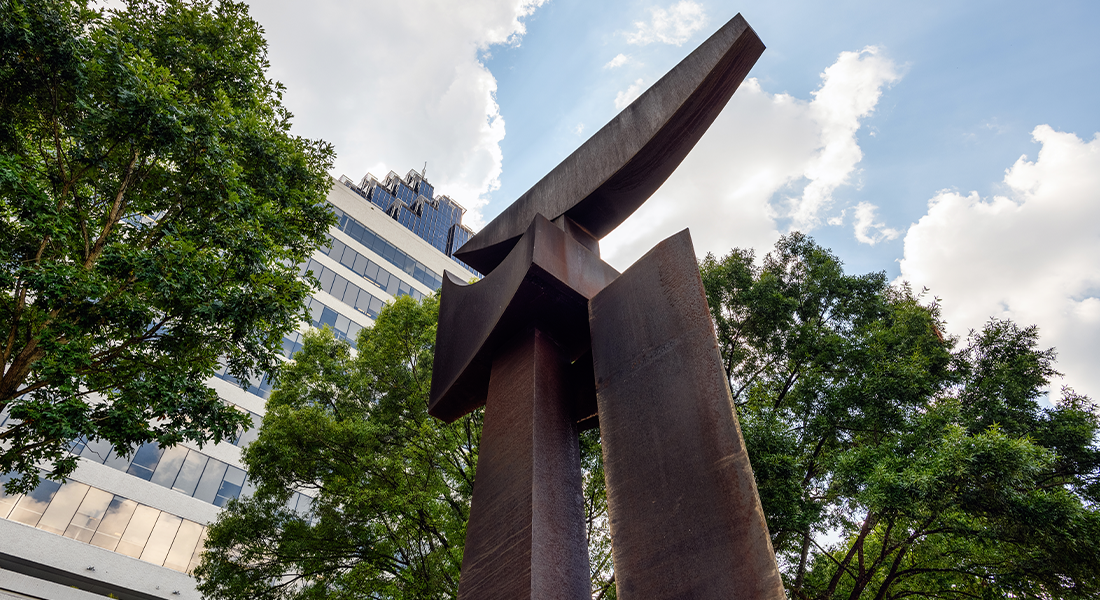 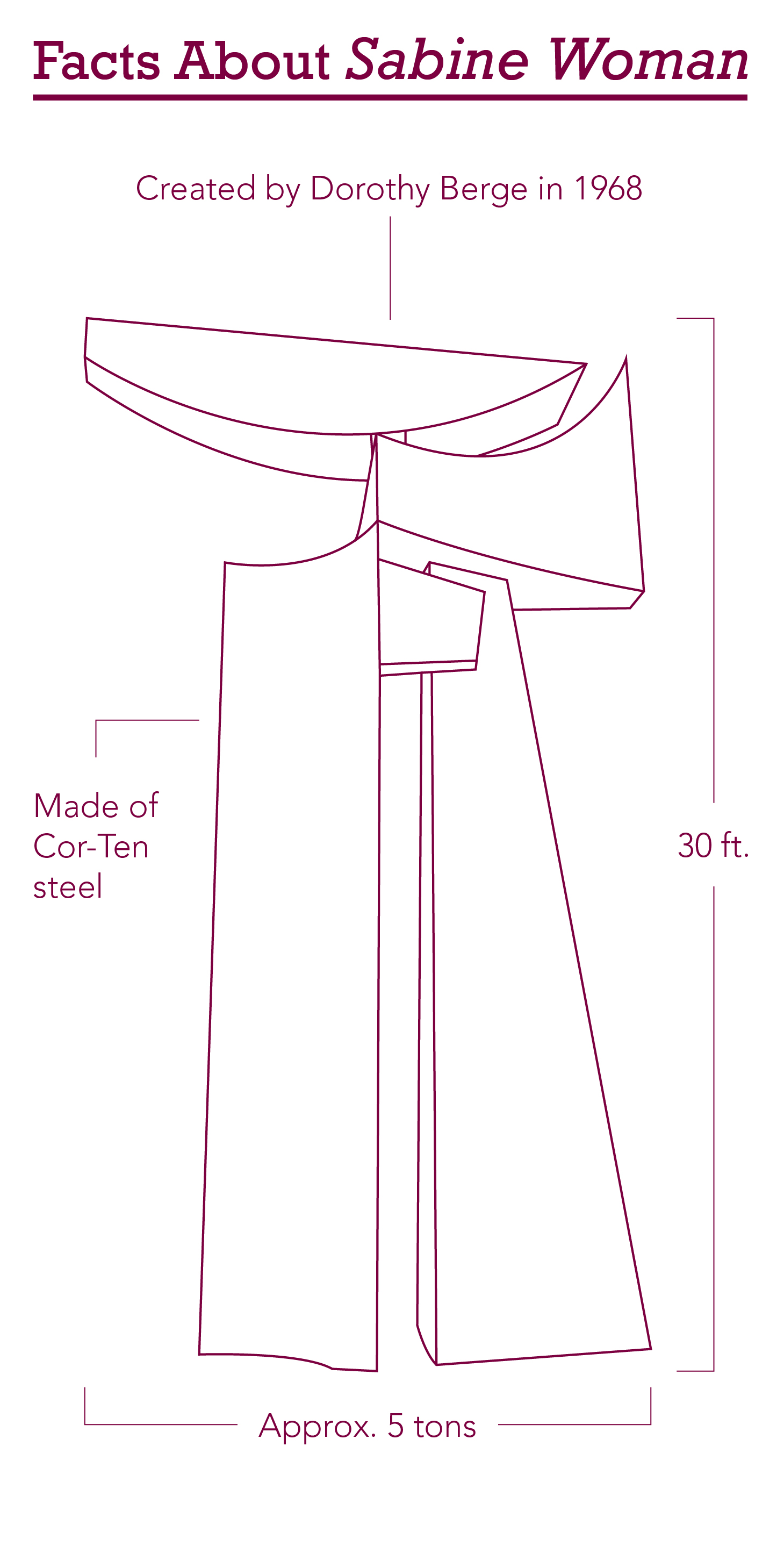 Arts District Plaza at the corner of 15th and Peachtree Streets is taking shape, with improvements reaching a halfway point as of late August. The enhancements help create a gateway experience for people visiting the concentration of arts and cultural venues in the immediate vicinity.

Upgrades include new lighting, seating and landscaping on the southeast and southwest corners of the plaza. The most noticeable addition so far has been the installation of the Sabine Woman, a 1968 sculpture by Dorothy Berge, at the southwest plaza in front of Cousins Properties’ 1200 Peachtree building.

Sabine Woman returns to Midtown after several years out of the spotlight. Developer Jim Cushman commissioned the sculpture to sit in front of Colony Square when the mixed-use project was originally built, and it was relocated several times to make way for new development before temporarily being placed into storage in 2019. Colony Square’s current owner and redeveloper North American Properties recently gifted Sabine Woman to Midtown Alliance, and she has found a permanent home at Arts District Plaza.

Members of the local arts and cultural community are excited to welcome Sabine Woman back to the district. 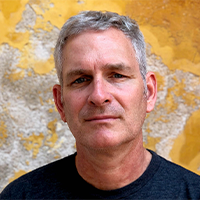 “There are very few sculptures by women in Atlanta, and very few representational images of women, though there are lots of allegorical females such as this one,” said Gregor Turk, a well-known artist with a studio in Blandtown and former public art coordinator for Fulton County. “It’s a huge sculpture with an imposing presence. It’s iconic.”

The Meaning Behind the Work

The title Sabine Woman changes the entire sentiment of the sculpture, Turk said.

According to Roman myth, Romans began abducting Sabine women when they found themselves lacking women to marry and start families. The fathers of the abducted women retaliated against the Romans, and war broke out. The Sabine women intervened by standing between the two armies and calling for peace. Read more about the Roman account of the Sabine women here.

“It was the Sabine women who put themselves between fathers and husbands, refusing to be widows or orphans, and said, ‘stop the battle,’” Turk said. “I don’t think it’s any coincidence that the corner of 14th and Peachtree has long been a place for peaceful protests or anti-war protests… It’s a great metaphor for bringing two disparate sides together, especially in this day and age.”

Next Up: Southeast Plaza Upgrades Include Beautiful Shade Garden 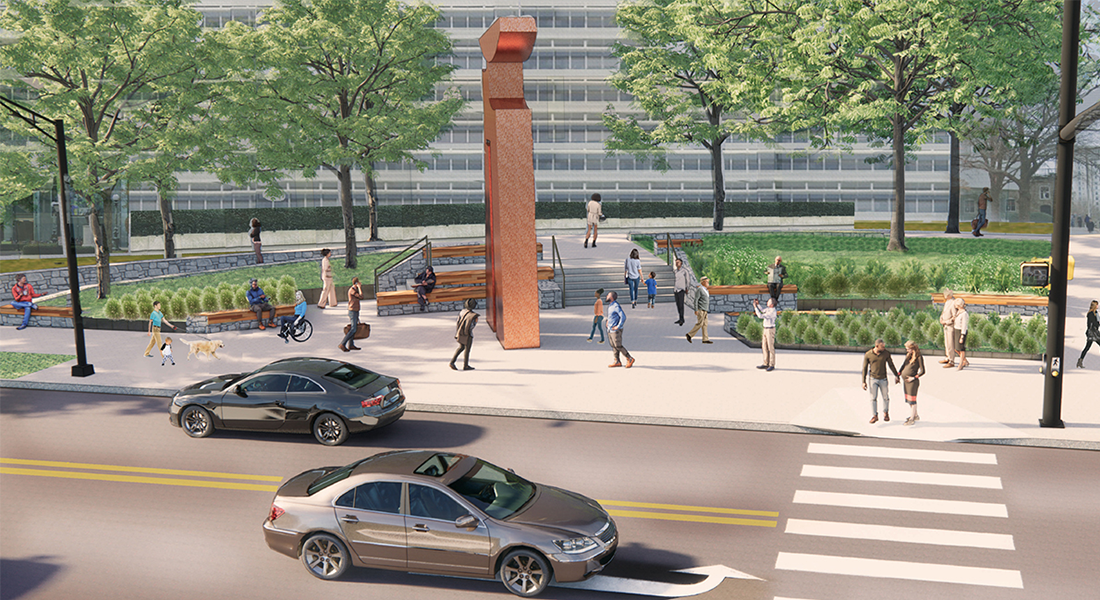 Contractors began landscaping and lighting work on the southwest corner of the plaza in late August, and they will continue putting finishing touches on the corner throughout the month. 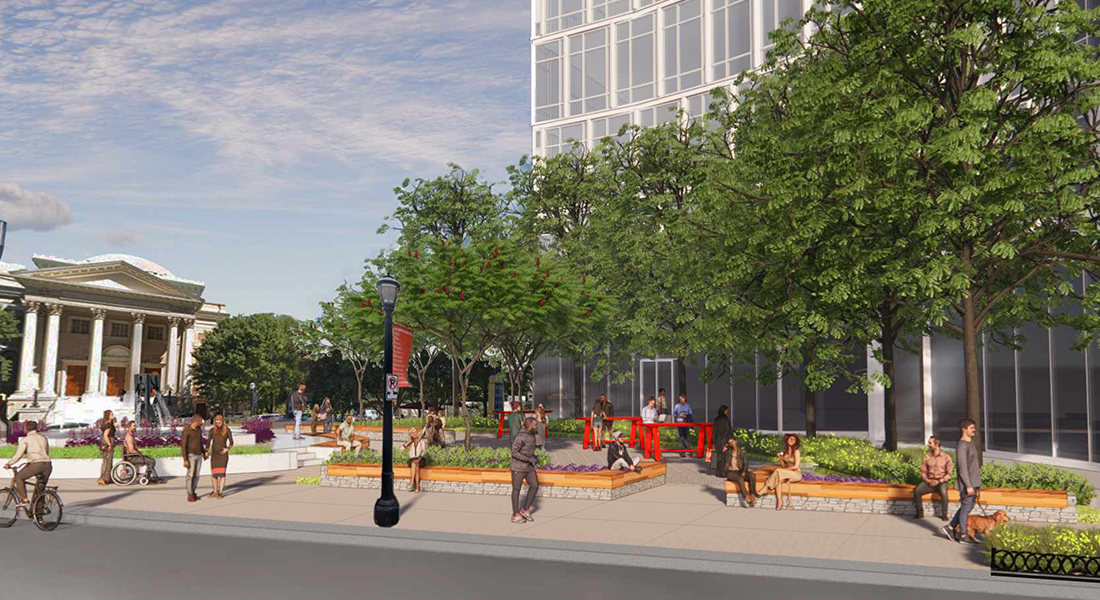 Meanwhile, the crew is moving across the street to begin work on the southeast corner of the plaza, which is adjacent to Colony Square’s Building 500. The Trilon Fountain will remain the focal point for this side of the plaza with new lighting, seating and plantings in a garden setting.

Building 500 was recently completed by NAP and is anchored by Jones Day. The plaza will accommodate programming jointly sponsored by Midtown Alliance and NAP, and it will also serve as an outdoor dining area for future restaurants in the building.

“Bringing Midtown’s public spaces back to life is a top priority as people return to the district and enjoy spending more time outside," said Ginny Kennedy, Director of Urban Design. "We hope these refreshed outdoor gathering areas will feel like a welcome spot to meet a friend, take a meeting or simply enjoy people watching.”

Follow the progress of Arts District Plaza’s southwest corner and southeast corner on our project pages. 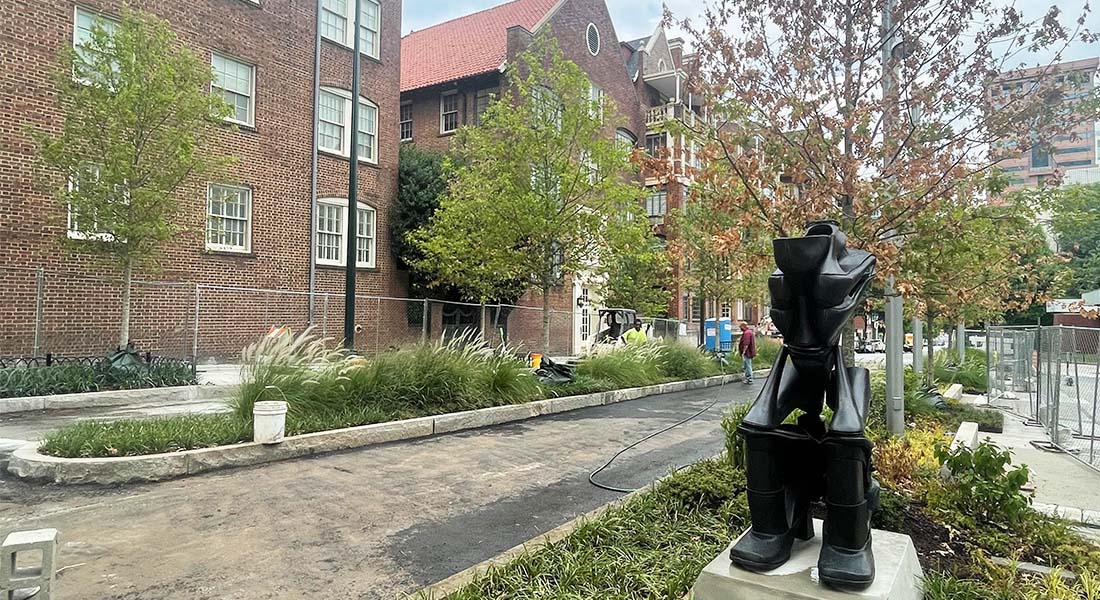 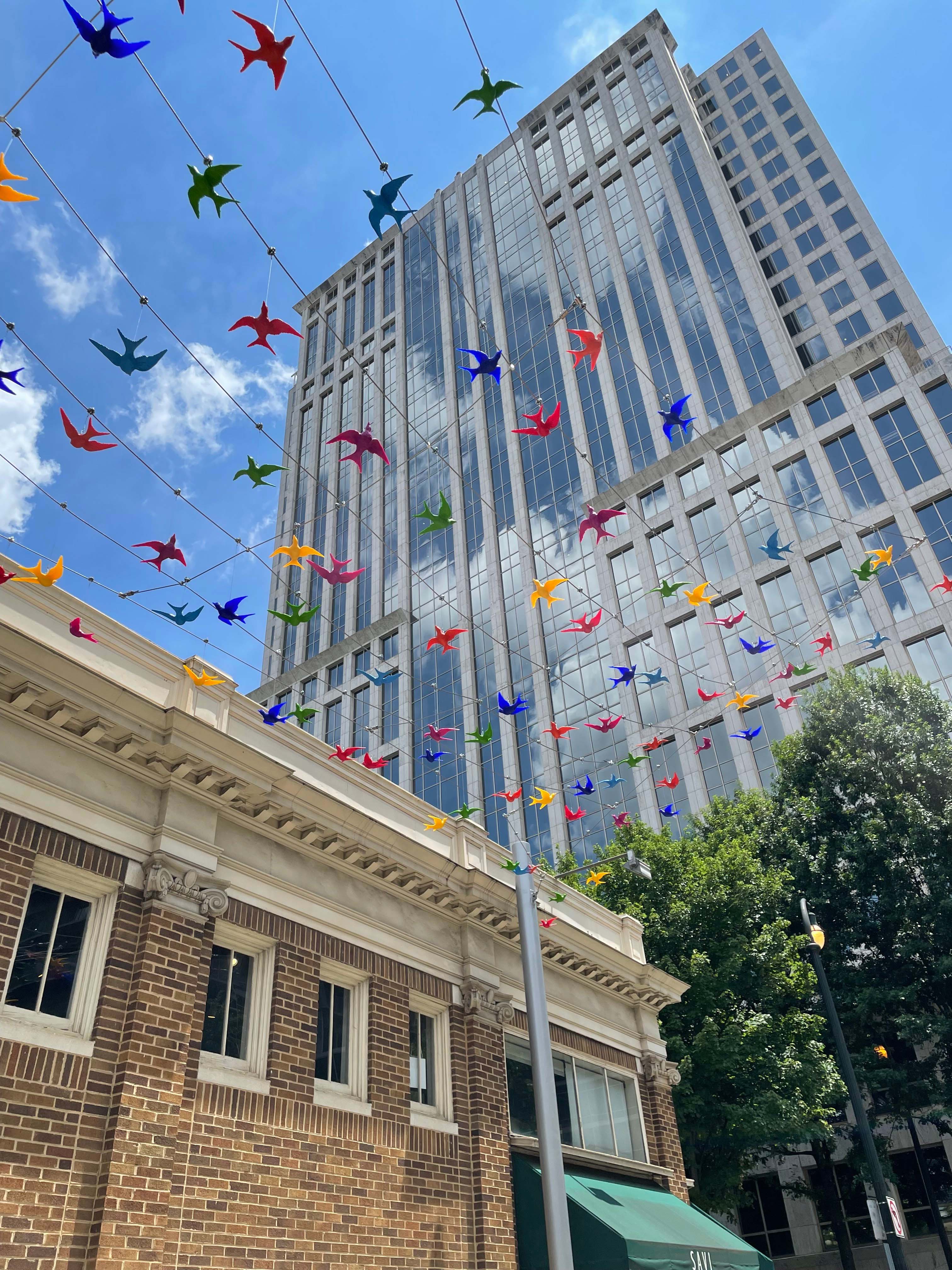