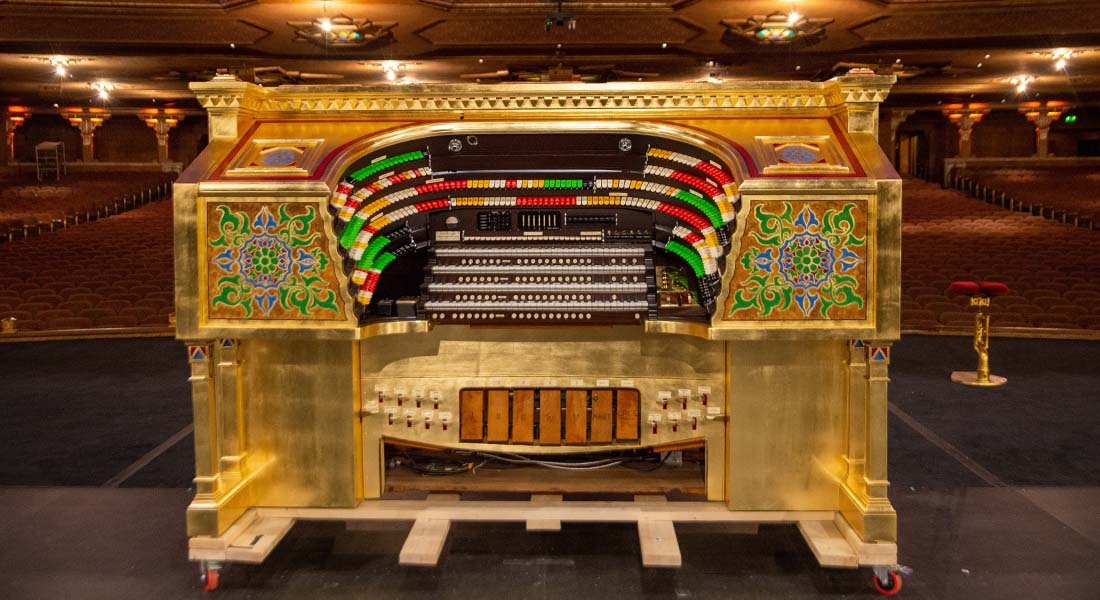 The refurbished "Mighty Mo" on stage at The Fox Theatre.

Two projects in Midtown were recognized by the Georgia Trust for Historic Preservation for their significant contributions to the field.

The Fox Theatre’s restoration of its “Mighty Mo” Möller pipe organ and Midtown High School both received awards for outstanding preservation projects. Read more about each project below.

The Fox Theatre’s massive Mighty Mo organ, originally built in 1929, received an Excellence in Preservation Award, which “recognizes the appropriate preservation of historic resources and creative interpretations of historic sites.”

Mighty Mo has 3,634 pipes, with the lowest C note on the organ’s pedalboard measuring 32-feet long and the smallest pipe measuring two inches tall, or the size of a small pencil.

While the Fox was closed for live performances due to the pandemic, the theatre built 90-foot tall scaffolding to clean its pipes, which have otherwise not been updated since it was originally installed by the Möller company. They are tuned twice a year, in the late spring and the late fall.

Meanwhile, the organ’s console underwent a $500K restoration by an organ builder in Lithonia, Ga. Scuffs, cracks, flakes and cigarette burns accumulated over past decades were erased, and the entire console was wrapped in imitation gold leaf. The new console also has a single Cat 5 cable that digitally connects it to the pipes to render sounds.

The pipe organ needs wind power to make the pipes speak, and this is supplied by a blower in the basement under and to the left of the console. The blower is powered by a 75-horsepower motor driving several fan blades.

Mighty Mo is currently played by two staff organists, Ken Double, former president of the American Theatre Organ Society; and Rick McGee, who studied with Bob Van Camp, one of The Fox Theatre's most beloved house organists who first played there in the late 1940s. Van Camp's ashes are interred on one side of the organ in a chamber, along with Larry Douglas Embury's, an organist who played at The Fox from 2002 to 2016. 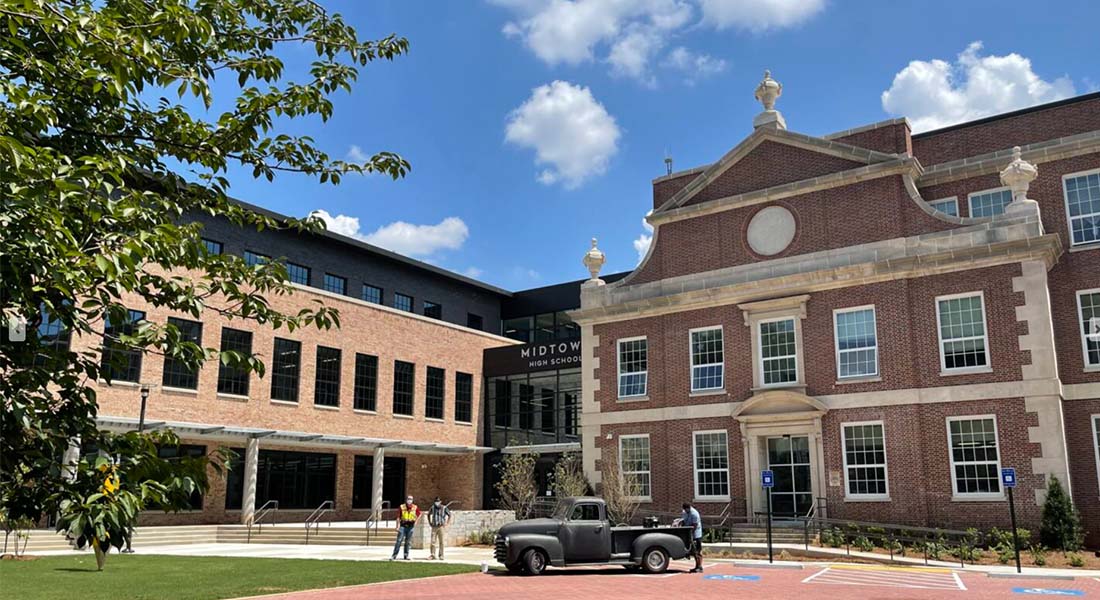 Midtown High School, formerly known as Grady High School, won an award for Excellence in Stewardship, which “recognizes those who have ensured the preservation of historic properties through long-term care and maintenance, stabilization, protection or continuous family ownership.”

The campus includes seven buildings constructed between 1922 and 2021. Recently, Atlanta Public Schools restored several of the buildings to build new classrooms. It also restored the exterior of the 1924 classroom building and the 1938 gym, including careful cleaning and repainting of brick, limestone, terra cotta and cast stone. In a 1970 performance gym building, damaged curtain walls and failing windows were replaced with more durable materials that preserve appearance while improving efficiency.

These new additions were designed to be secondary and complementary to the historic buildings and compatible in scale, proportion and materials. See more photos and details. 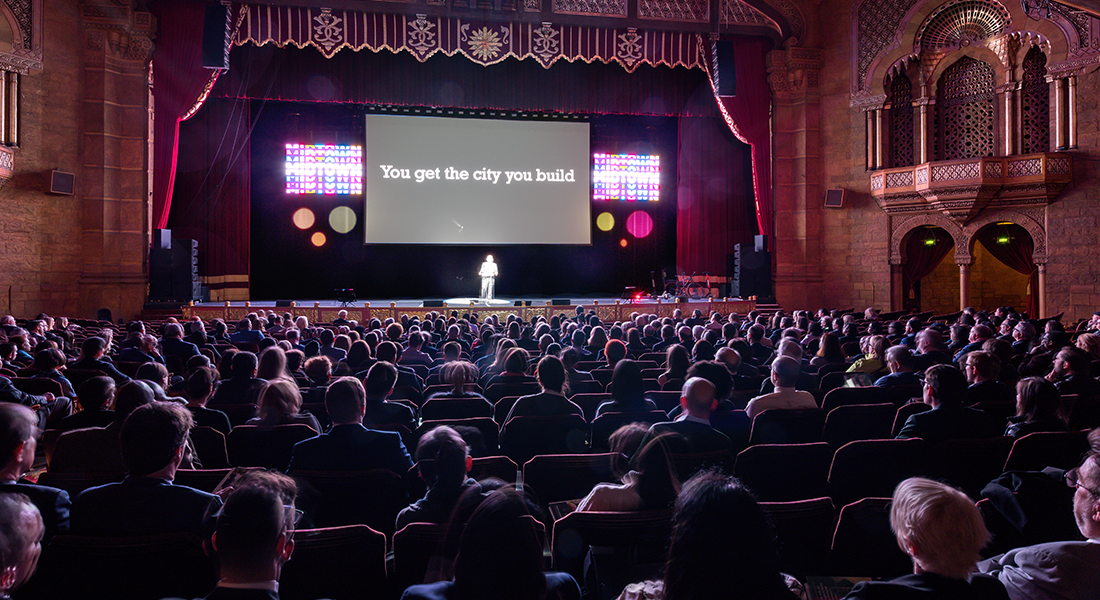