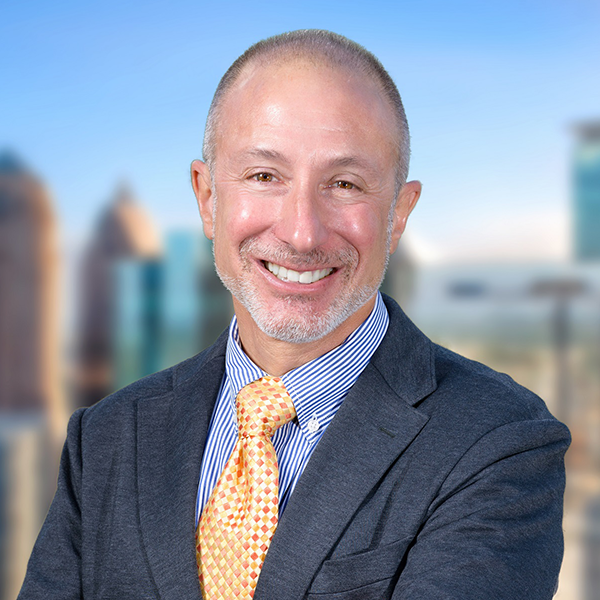 Philip Rafshoon joined the Midtown Alliance as Director of Member Engagement in May 2016. A graduate of Georgia Tech, he began his career in sales with the NCR Corporation. From 1993 until 2012, Rafshoon owned and operated Outwrite Bookstore & Coffeehouse, a landmark welcoming space for Atlanta residents and an unofficial LGBT community center. He has been involved in a broad range of community organizations and has served on the advisory committee of the American Booksellers Association. In 2013, he became Program Director of the AJC Decatur Book Festival, one of the largest book festivals in the country. Over the next three years, he oversaw a significant expansion of the festival footprint and helped grow the festival in diversity, attendance, scope, and visibility. Philip has received numerous awards, including the Human Rights Campaign Humanitarian Award and two Atlanta Phoenix awards from the Mayor's Office. He served on the City of Atlanta Police Chief Search Committee in 2010. The following year he was awarded the Atlanta Gay Chamber of Commerce Lifetime Achievement Award, as well as the Ivan Allen Alumni Legacy Award from the Georgia Tech College of Liberal Arts. Philip lives in Midtown with his huband and enjoys reading, running, biking, and all of the aspects of living in this urban environment.