One-way sections of 3rd, 4th and 13th Streets will change to two-way streets after plans received OK from the City of Atlanta 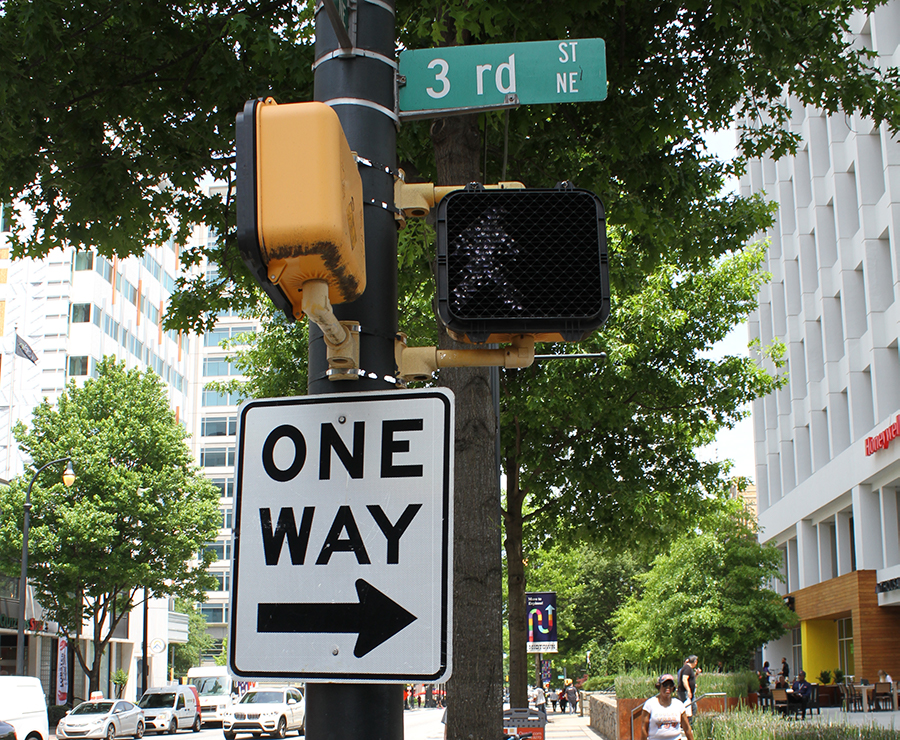 Getting around Midtown is about to become even easier for drivers, cyclists and pedestrians.

Sections of 3rd, 4th and 13th Streets will be converted from one to two-way streets after plans received final approval from the City of Atlanta last month. The project is currently out for bid, and construction could begin by early summer.

These segments will be converted to two-way:

A map of 3rd Street from Spring Street to West Peachtree showing the changes that will take place.

The conversions are fully funded by the Midtown Improvement District.

These three streets are among the last remaining east-west conversions in the district, and they are expected to improve the efficiency of the Midtown street grid on several fronts, including creating safer conditions for people walking. Opening them up to two-way traffic will also increase access to destinations, reduce vehicle speeds, and improve circulation by providing a more intuitive street network for drivers—particularly visitors.

“When paired with our Last Mile Intersection Improvement Project , these three conversions will provide more access to destinations and safe road crossings for people in Midtown,” said Forrest Rose, project manager of transportation and sustainability at Midtown Alliance.

Lots of development is taking place along West Peachtree where it intersects with 3rd and 4th Streets, resulting in thousands of new jobs. New high-rises along the corridor include the Norfolk Southern Headquarters under development, the Anthem Technology Center, a Portman Holdings office tower that Anthem recently announced it would also occupy and the recently delivered Coda building. Two new residential buildings, Yoo on the Park and Vireo, have recently opened on the stretch 13th Street that is to be converted to two-way, adding more than 550 units.

Work for the conversions includes milling and resurfacing, striping, signals and, in some cases, hardscaping and curb work. In order to convert the roads to two-way motor traffic, two traffic signals will be installed at 3rd and 4th streets at Peachtree Street.

To stay up-to-date on these projects, watch this space. 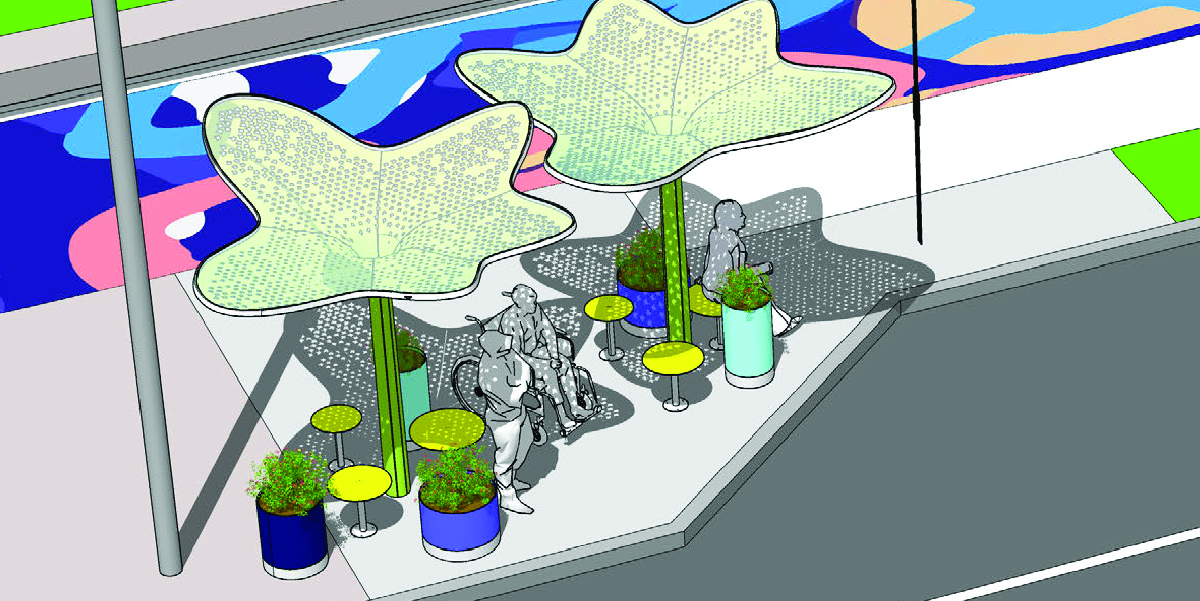 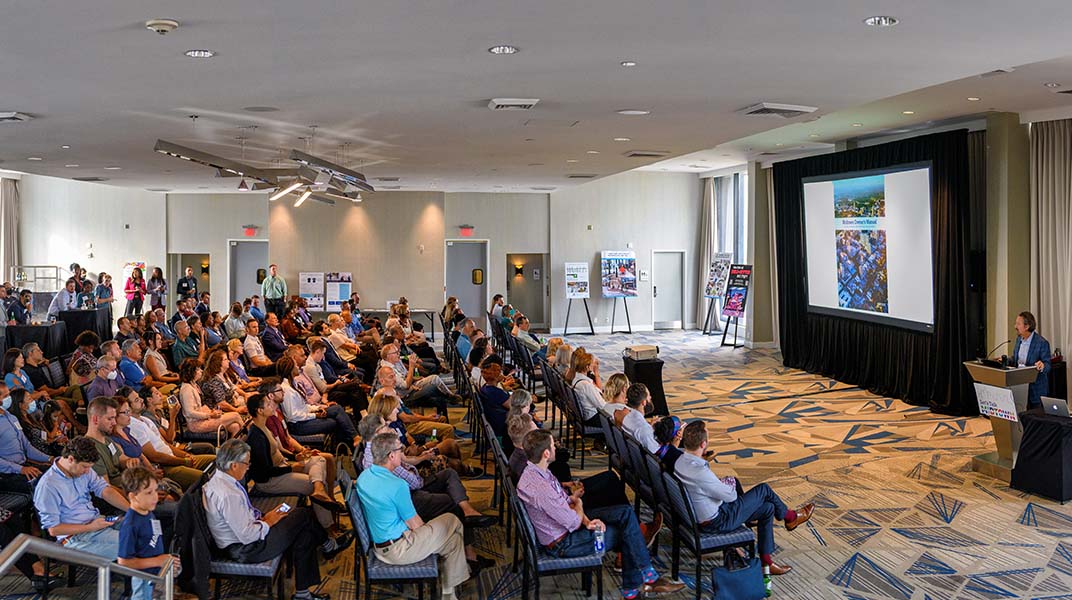