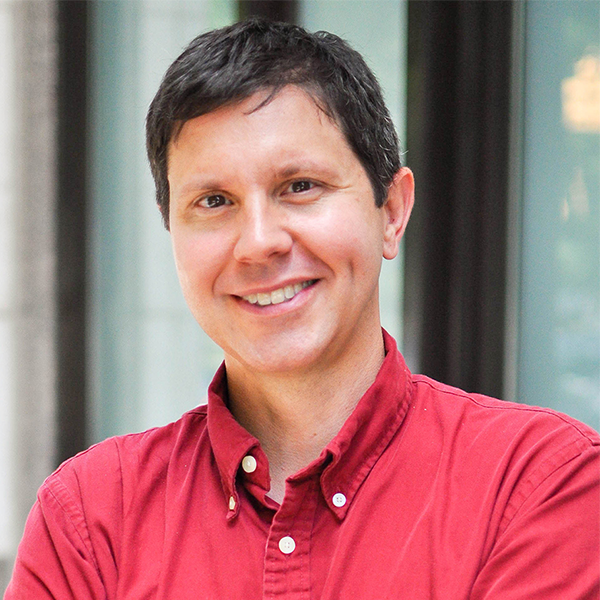 Karl Smith-Davids joined Midtown Alliance in August 2017 as a Senior Project Manager after over 15 years in progressive architectural and city planning practice. After receiving his degree in Architecture from the University of Michigan he assisted with the design of multiple development projects including those found in Atlanta. Karl then earned his Master’s in City and Regional Planning from Georgia Tech and worked for the City of Atlanta serving as the chief liaison and lead zoning reviewer to the City’s most prominent Civic Improvement Districts. In that role he ensured that over 500 new developments were consistent with community visions as regulated by zoning. During this time Karl also was the lead author of divergent zoning legislation for construction of residential structures and parking structures as well as for each of the most significant geographic areas of Atlanta- the BeltLine, Downtown, Midtown and Buckhead districts. As a result of this work, these areas were recognized by the Georgia Planning Association in 2008 for the Best Planning Document: Large Community - Downtown - and in the 2016 Great Places in America Award - Midtown - by the American Planning Association. Along with continued participation in the American Planning Association and Congress of New Urbanism he will strive to continue to advance Midtown ahead.