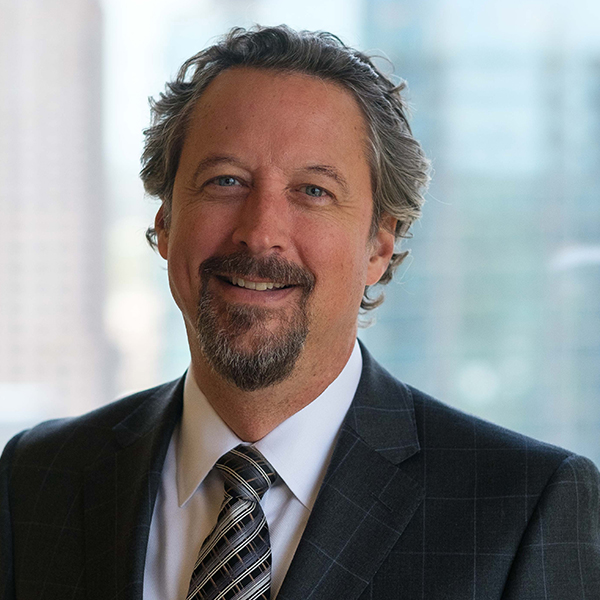 Kevin Green joined Midtown Alliance in July 2011. Kevin has been a resident of the City of Atlanta for over 25 years and has been working for much of that time to advance livability and economic opportunity in the Atlanta region. Kevin was previously Executive Director of The Clean Air Campaign, a Georgia non-profit working in partnership with transportation management associations and more than 2,000 public and private employers, schools and universities to implement programs to improve air quality and reduce traffic. Prior to that, Kevin was Vice President of Environmental Affairs with the Metro Atlanta Chamber of Commerce, where he worked to implement initiatives to improve water resource stewardship, air quality, transportation and land use and development. During his tenure with the Chamber, Kevin managed public-private initiatives that resulted in the creation of the Metropolitan North Georgia Water Planning District – now managing water resources for a region of more than 5 million, and the Livable Communities Coalition, now a council of the Urban Land Institute, where leaders work collaboratively to advance smart growth in Atlanta. Kevin also practiced law in Atlanta for 10 years, most recently as a partner with Andre, Blaustein & Green, LLP. His litigation experience includes state and federal trial and appellate courts across the Southeast. Kevin has been named one of the “100 Most Influential Atlantans” by the Atlanta Business Chronicle for the last 10 years. He currently serves on the Leadership Atlanta Board of Trustees; the Board of the Atlanta Convention & Visitors Bureau, the Board nd Executive Committee of the International Downtown Association, and The Emory University Board of Visitors, and is a member of the Rotary Club of Atlanta. Kevin graduated from James Madison University in 1986 and holds a law degree from Emory University. He is married to Karen and has two daughters.