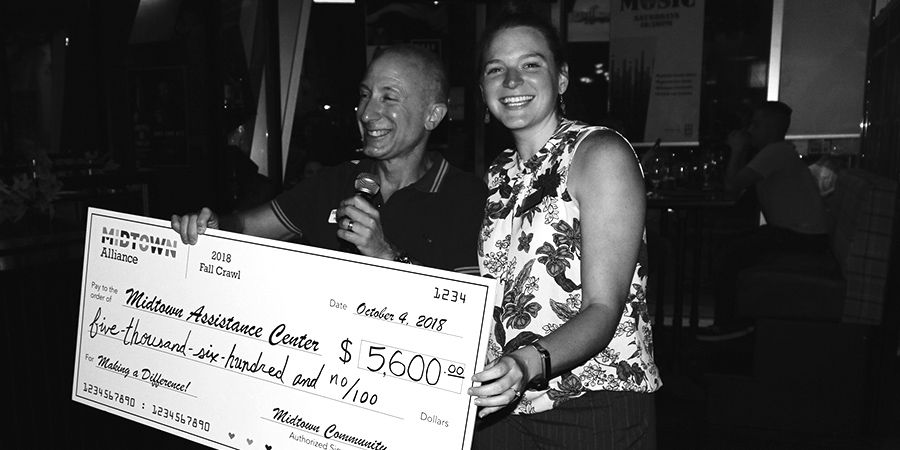 Midtown community members have contributed nearly $20,000 to MAC since 2015 by purchasing tickets to Midtown Alliance events.

Several non-profits in Midtown work with the homeless or those at risk of becoming homeless.

CFI’s homeless outreach team works to identify those experiencing both mental illness and homelessness in the metro area, help them transition into housing and offer them mental health resources.

“There are a lot of different levels and reasons for homelessness across Midtown and Atlanta as a whole, and [finding permanent housing] doesn’t happen overnight,” said Rene Bazel, director of development and communication at CFI. “Our work takes relationship building. People aren’t willing to speak to you about their situations right away.”

Another non-profit that works with the homeless population in the district is Midtown Assistance Center (MAC), which Midtown Alliance leadership partnered with the faith community to create in the late 1980s.

MAC works to prevent homelessness by providing financial assistance in Midtown and Downtown Atlanta, primarily by helping those who fall behind paying rent and utilities. MAC also operates a food pantry and clothing closet available to people who are both at risk or already homeless.

Members of the community have contributed nearly $20,000 to MAC since 2015 by purchasing tickets to events hosted by Midtown Alliance, which donates 100% of the proceeds from each of these events to a non-profit beneficiary. The funds donated to MAC go directly toward client assistance, rent, utilities, MARTA fare and state ID for low-income residents in the district.

Ciara Rowley, partnerships director for MAC, has watched the program help many people get back on their feet in her three years with the organization. In 2018, MAC helped a total of 4,700 people, including paying rent at 390 households and utility bills at 588 households.

“One way we measure our success is by following up six months after [providing support], and 90 percent are still in apartments or still have their utilities connected,” Rowley said. “We see that as a huge marker of success.”

Midtown Assistance Center's work is more important than ever during the pandemic and resulting economic slowdown. Executive Director said the center has tripled its services and provided $800K in assistance since March. Next up, MAC will help to allocate $22 million of funding the city received from the CARES Act to help provide rental, utility and security deposit assistance to 6,700 Atlantans. Read more here. 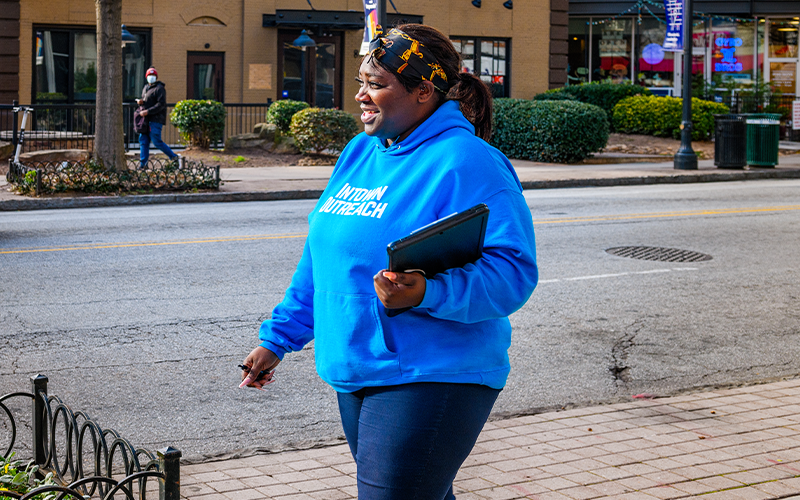